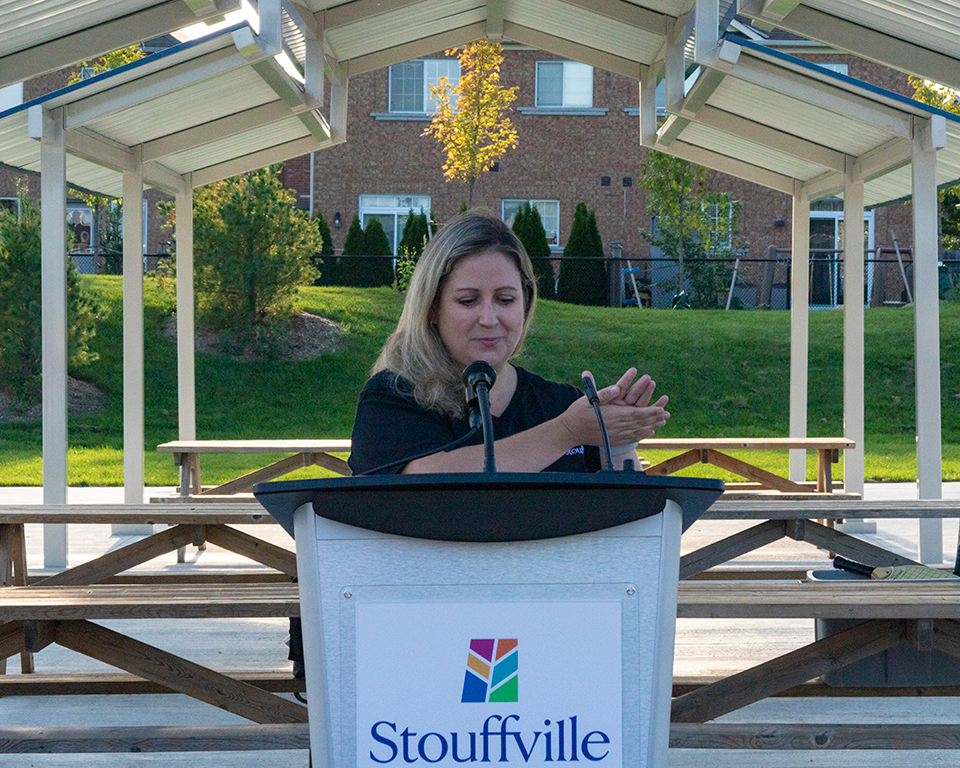 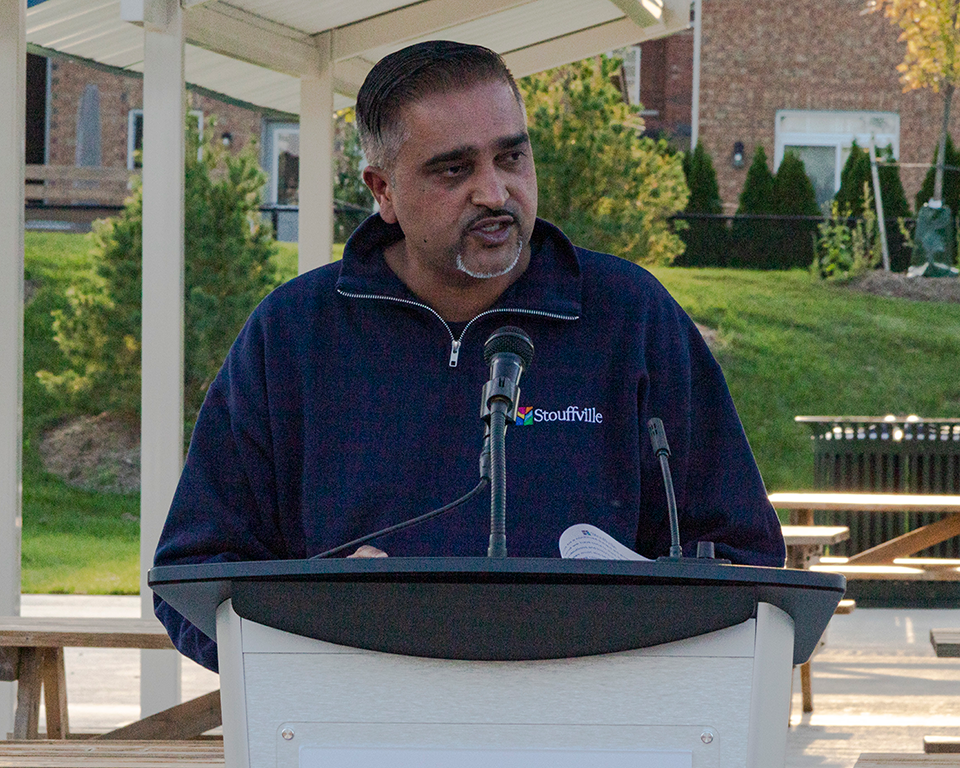 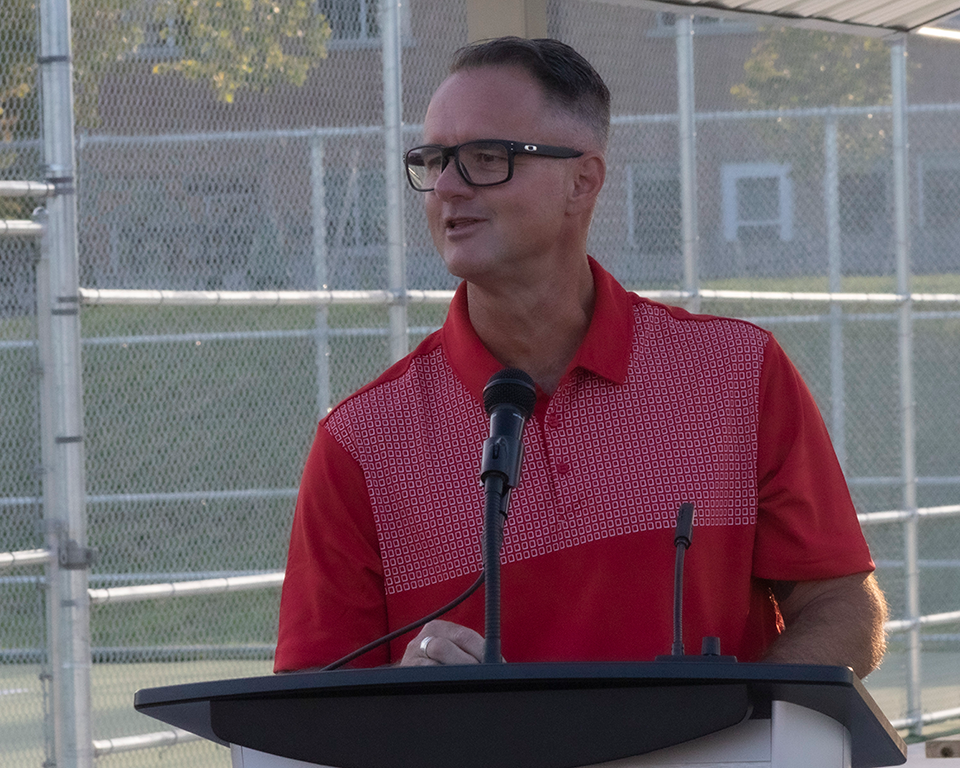 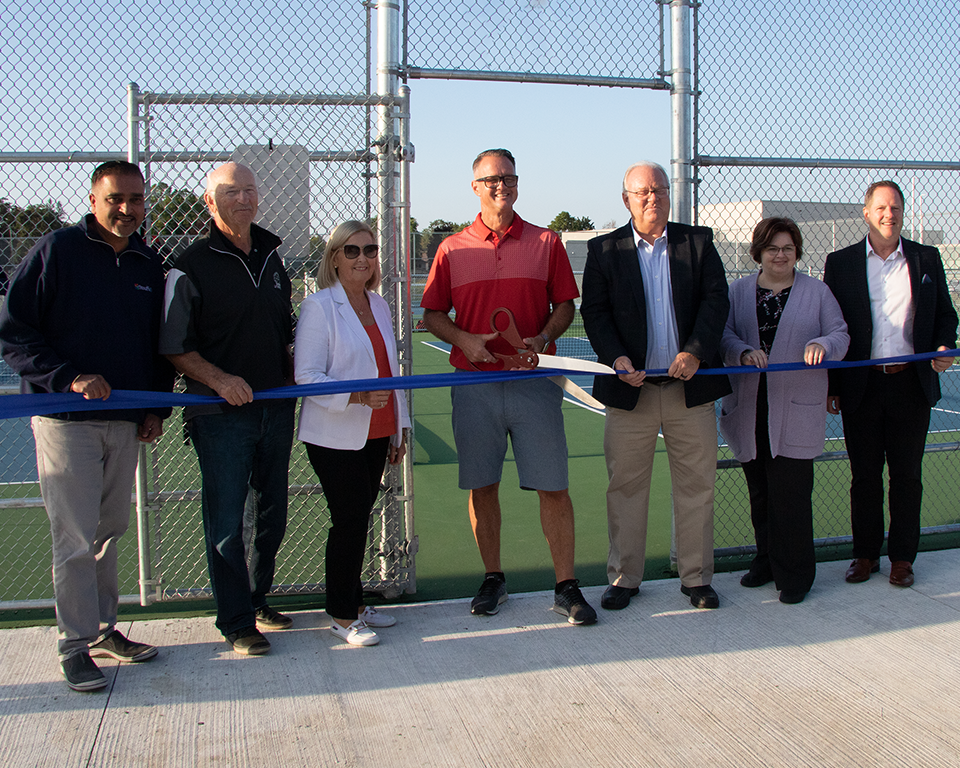 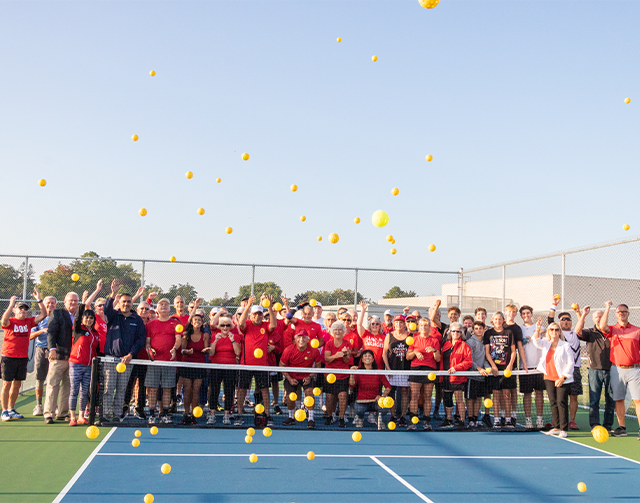 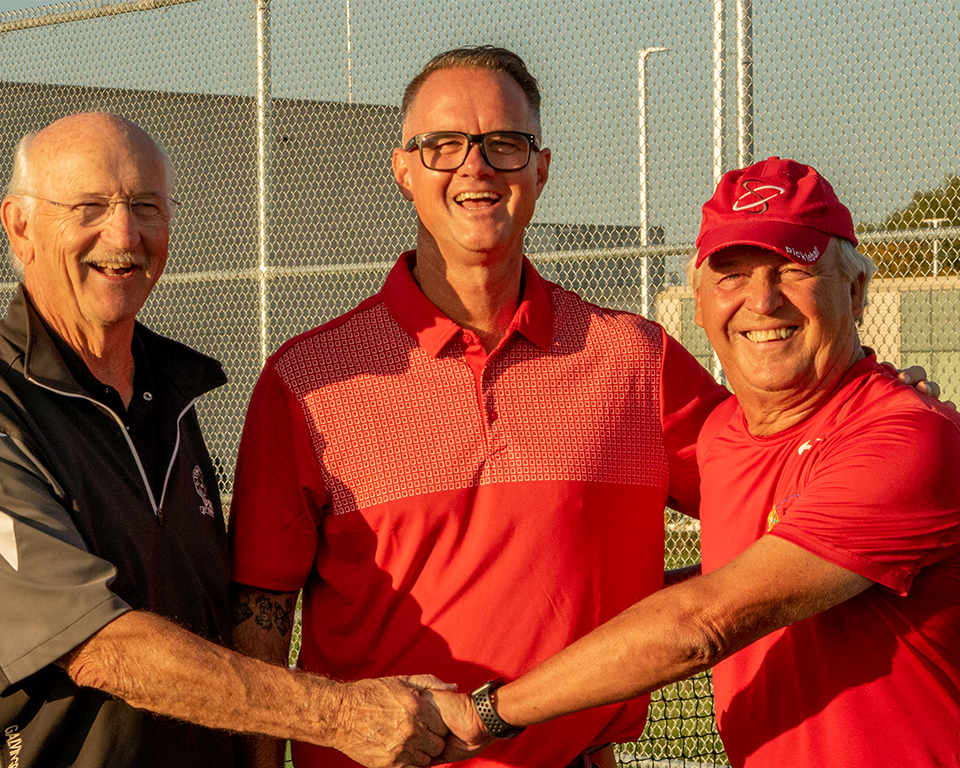 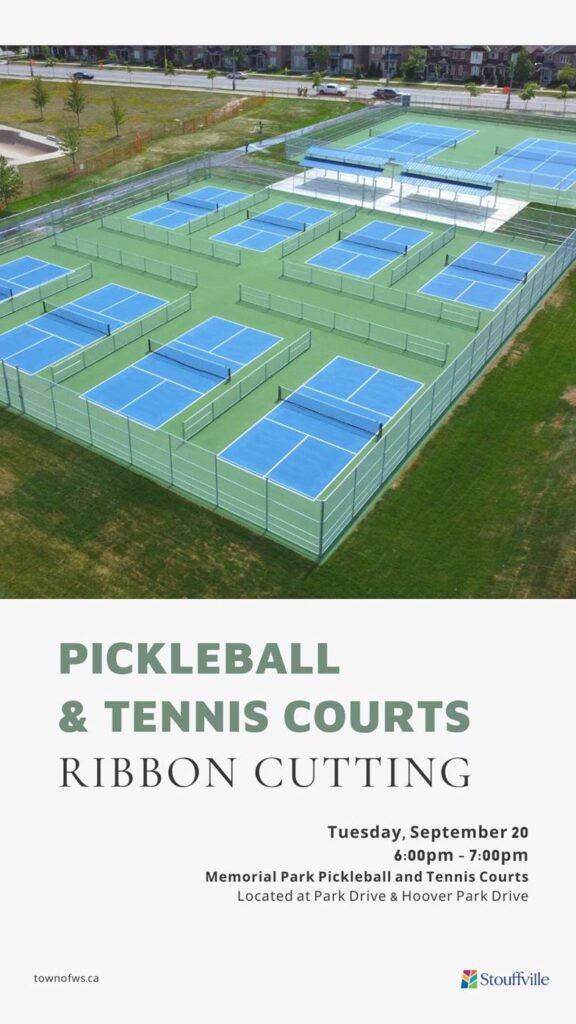 The Opening Ceremonies on September 20th for the New Dedicated Pickleball players was a success with over 40 Stouffville Pickleball Players in attendance.

The town of Stouffville Mayor Iain Lovatt, Councilor Maurice (Ward 2) Smith and Sunny Bains the Director of Leisure and Community Services were in attendance and participated the ribbon cutting to officially open the Pickleball courts.