Ace of the Courts is an opportunity for male or female advanced/intermediate players to enjoy fun competitive pickleball games on Friday mornings each week. To participate, you should have a skill rating of 3.5 or higher. If you are unsure of your rating, check the USAPA website for definitions of player skill ratings. Just answer the Ace of the Courts question in your Pickleball Canada profile and you will be included in the invitations. Play should begin by the end of July. There is no commitment to play every week.

Four courts are reserved on Friday’s, 10 am to noon. Plan to arrive 15 minutes early to set up the nets. Ace of the Courts is organized as follows: A deck of cards is distributed to players, containing 4 Aces, 4 Kings, 4 Queens and 4 Jacks (based on 16 players) with 2 Tens if there are 18 players. The 4 Ace players will play on Court #1, 4 King players on Court #2, 4 Queen players on Court #3, 4 Jack players on Court #4. If the 2 Tens are used, these players will sit out the first game. The players with the red cards play together against the players with the two black cards. The teams play one game to 11, winning by one point, and the set is finished when all games are done or 15 minutes has expired.

At the end of the session, the Ace of the Courts are the winners of the last game on Court #1. This could be different players each week depending on who participates. 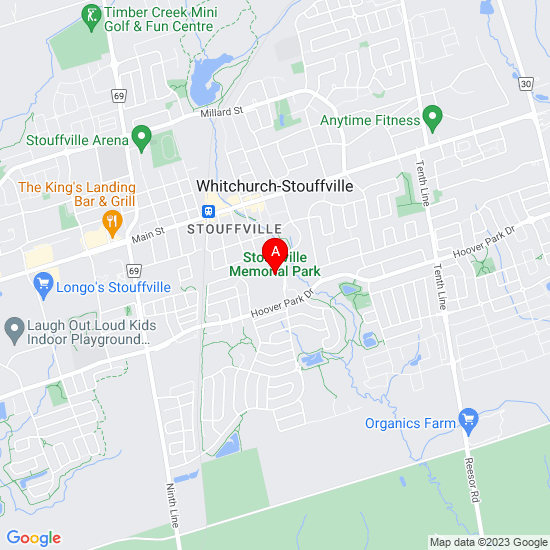 9th Line and main behind arena 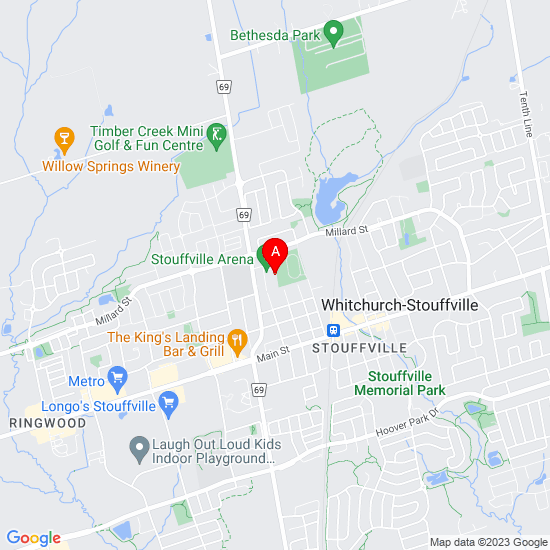 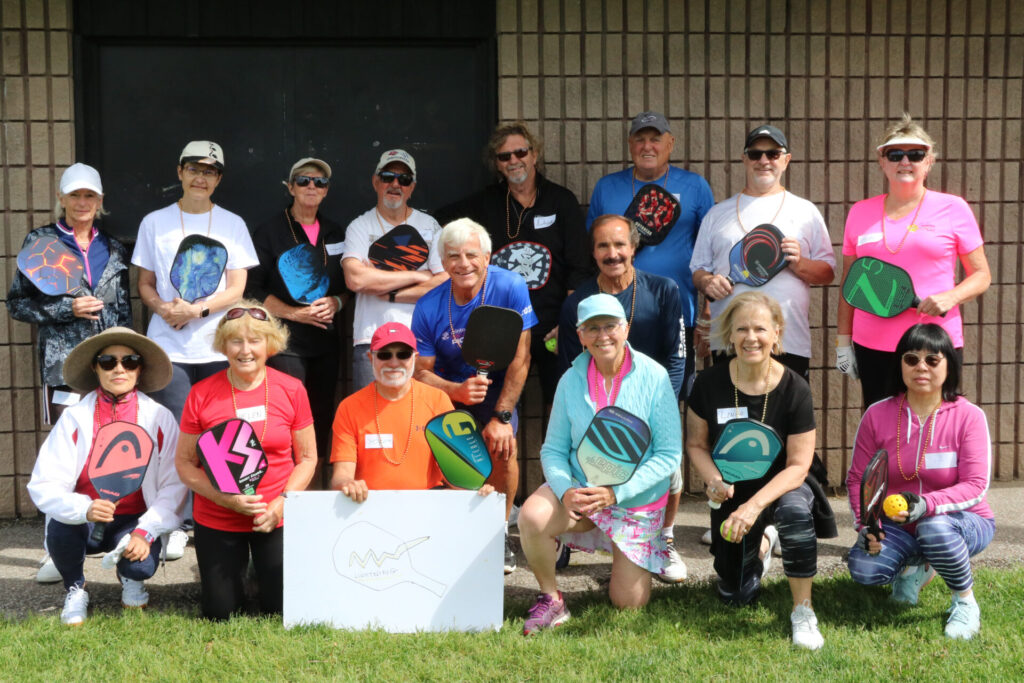 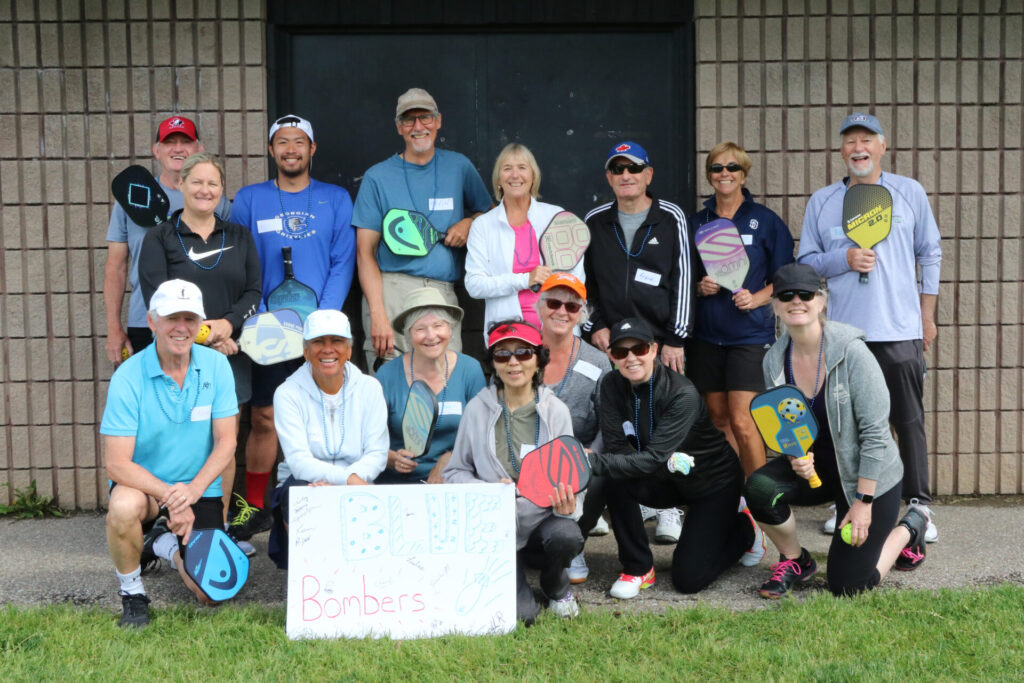 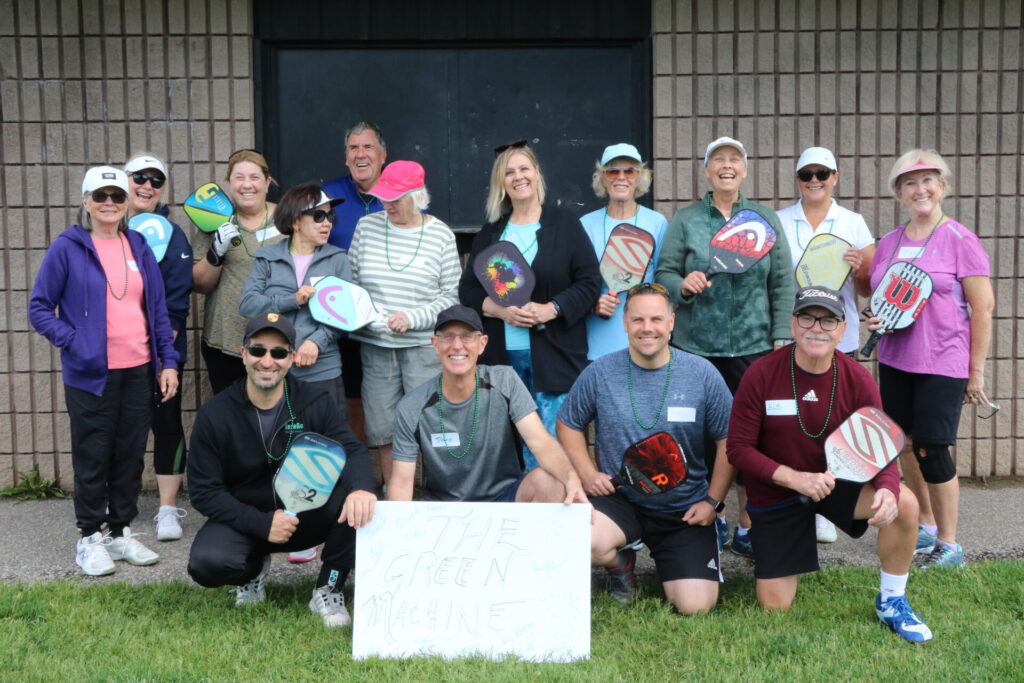 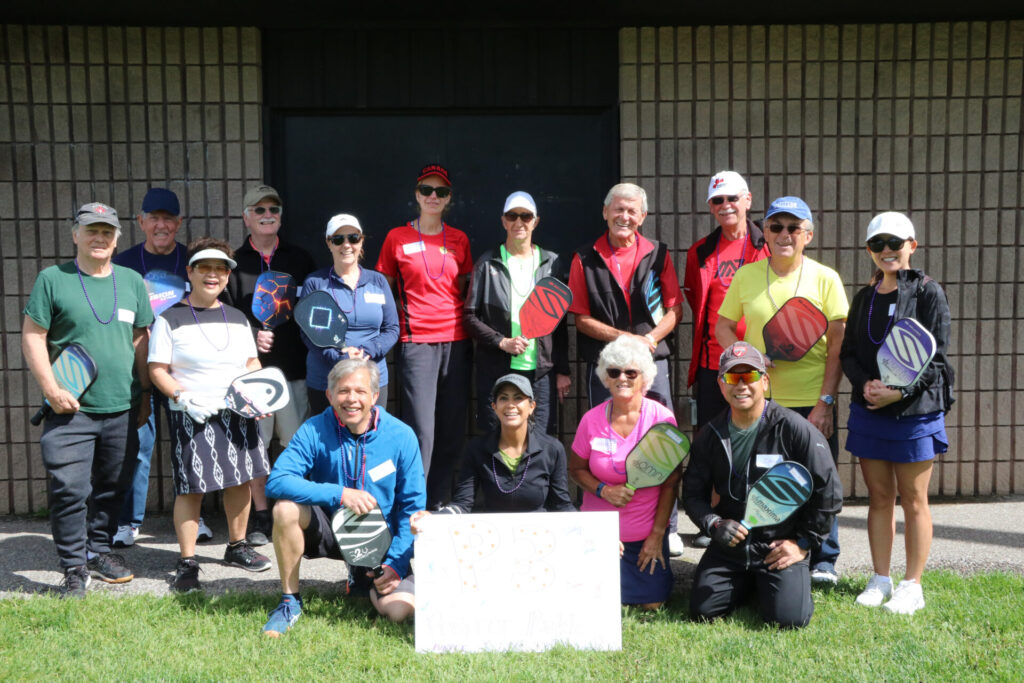